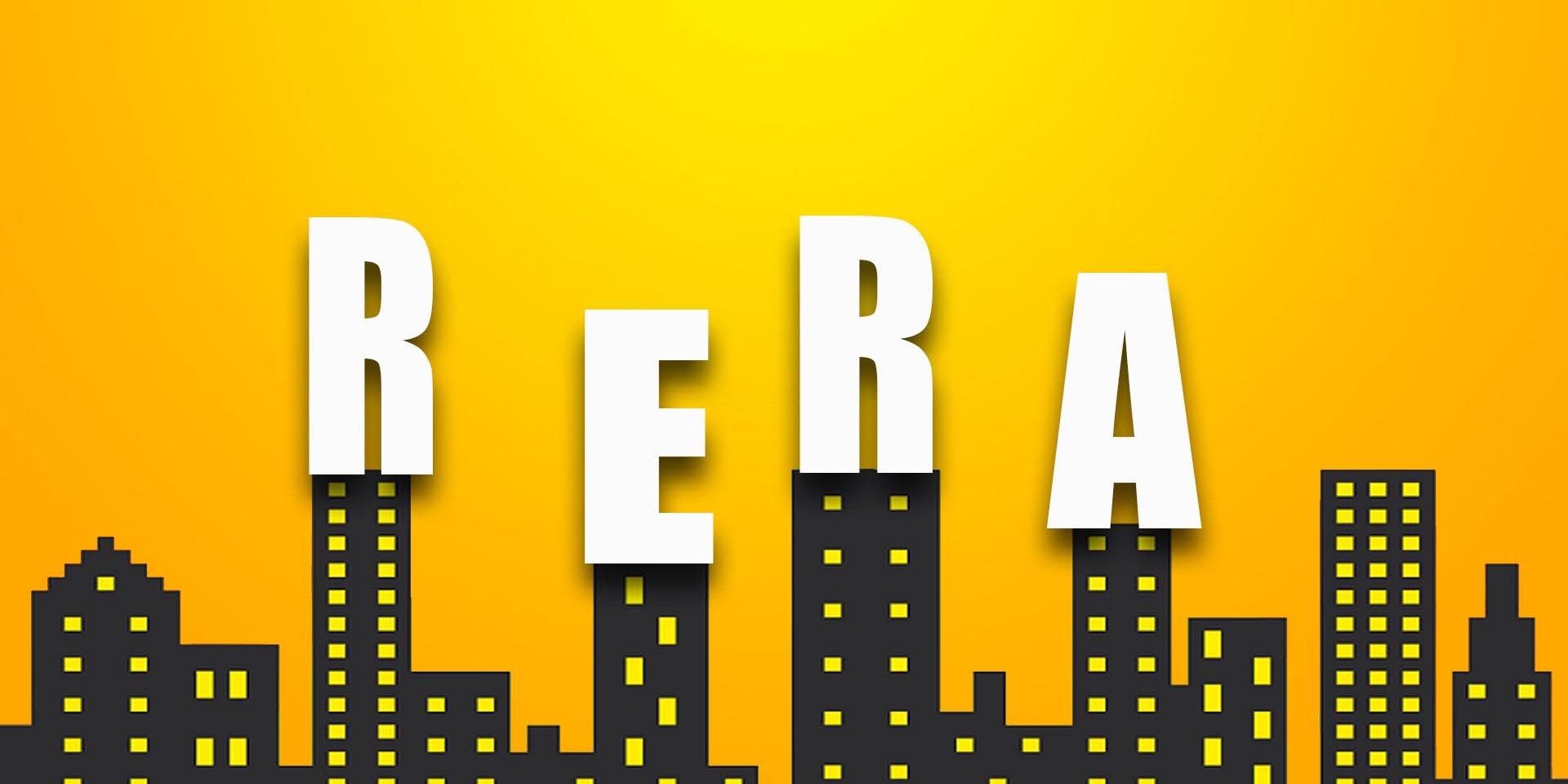 Real Estate Regulatory Authority (RERA), stands for transparency in the real estate industry. It was brought to action to eradicate the existing discrepancies and problems within the sector.

The Indian Government passed the RERA Act in May 2016. RERA was brought into action to address concerns of homebuyers, builders, brokers, and other stakeholders of the real estate industry. RERA has implemented many reforms and more are on the anvil. It is important to consult builders, agents and others aware about RERA and the changes that have been made before finalizing a property deal.

RERA Act has brought positive changes for the buyers and here is how:

The absence of a proper regulator in the real estate sector was long felt. The Act establishes the Real Estate Regulatory Authority in each state and union territory. Its functions include protection of the interests of the stakeholders, accumulating data at a designated repository and creating a robust grievance redressal system. To prevent time lags, the authority has been mandated to dispose applications within a maximum period of 60 days; and the same may be extended only if a reason is recorded for the delay.

The Act prescribes a standard model sale agreement to be entered into between promoters and homebuyers. This makes a huge difference for the homebuyers as they can look forward to more balanced agreements in the future.

As per the RERA Act, builders are to give the exact delivery date of the handover of the apartments. And, if the project isn’t complete by the then, they’ll face penalties. To ensure that violation of the Act is not taken lightly, stiff monetary penalty (up to 10% of the project cost) and imprisonment has been prescribed against violators.

As per the guidelines, the carpet area for a home or apartment is defined as the area within the four walls of the house. This cannot include the amenities or common area measurements that are usually included in the super built-up area. Before the RERA Act, each builder had their own method of calculating the carpet area.

After the handover of the project, you can report construction defects for up to 5 years and according to the RERA Act, the builders have to rectify them.

As a home buyer, it is important for you to select RERA registered projects so that you make a safe investment and eliminate any possible losses.

Talenmark Developers, one of the leading builders in Calicut and Kerala have RERA certification for their projects. The biggest Cultural Centre of India at Markaz Knowledge City is company’s flagship project with their picturesque Chilgrove project at Wayanad. 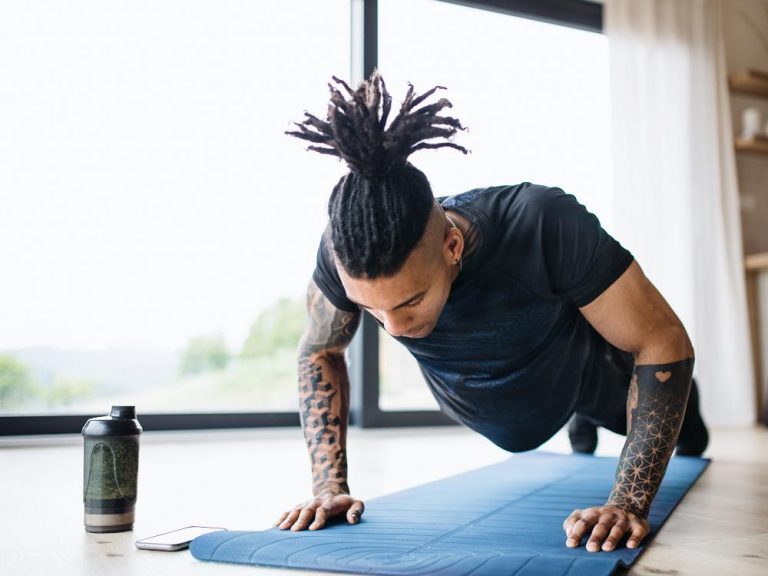 Amidst the coronavirus threat, the most important preventive measure to keep away illness is to keep your immunity levels up. And exercising for 30 minutes a day can boost your immunity levels and keep you in good health. While we give you a list of exercise approaches that you can follow, consult your doctor before… 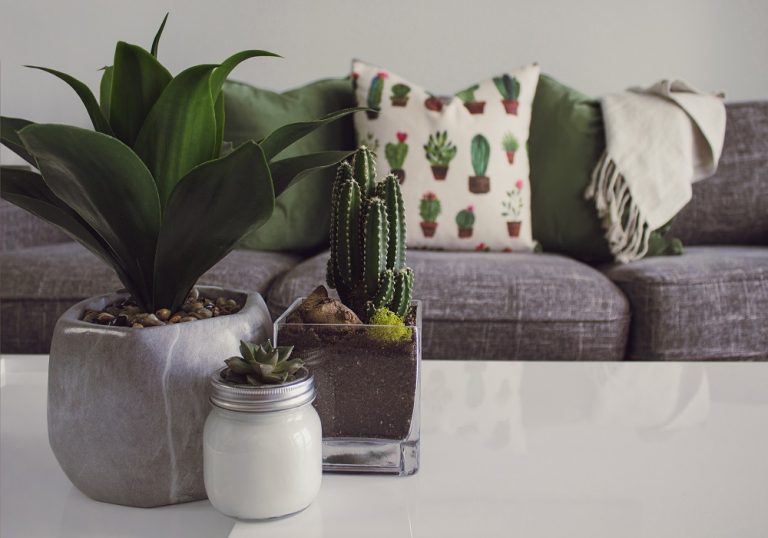 With the temperatures rising continuously each passing day, it is ideal for you to get your home summer ready with few essential tweaks in the decor. Easy ways like opting for lighter hues, packing away the rugs, rearranging furniture and few more simple tricks can give your apartment a wonderful Summer makeover. 1. Use Light… 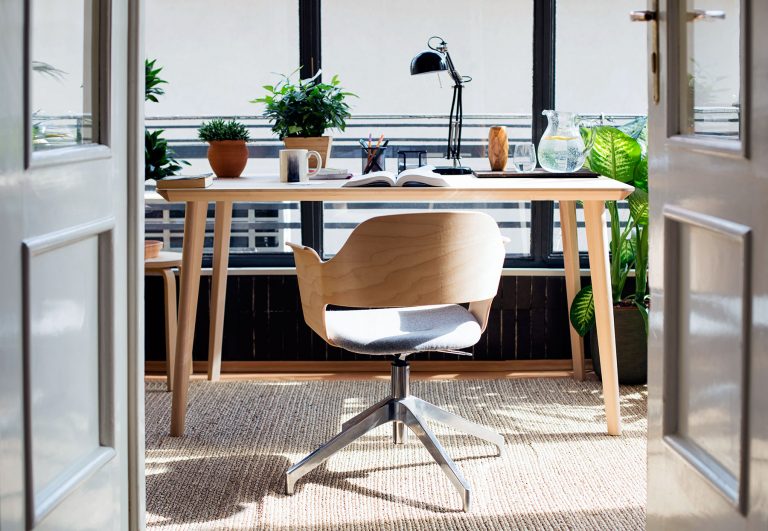 With more people opting for work from home, designated office space at home has become a necessity for all. Your workspace should be a place that can inspire you, help you think clearer and increase your productivity. No matter if you have a corner or an entire room, style your space considering your requirements and… 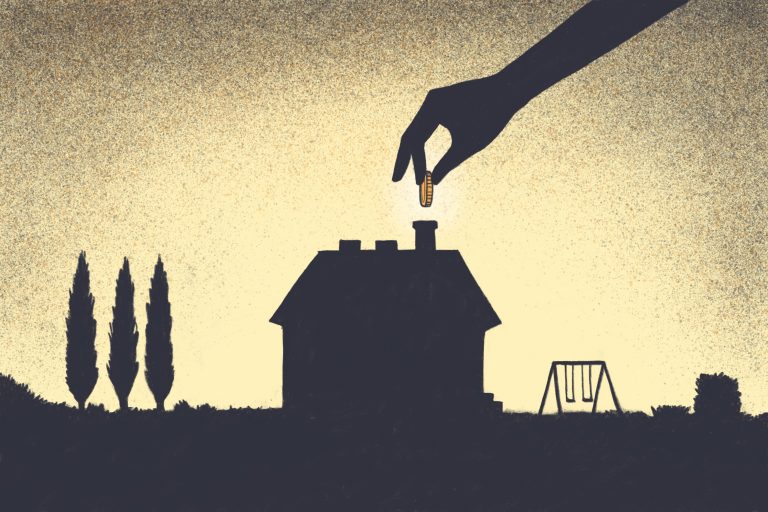 The real estate market has seen numerous highs and lows over the years and the pandemic was one of the most impactful events. Even though Covid-19 had a negative impact, it also provided an opportunity for this sector to evolve and embrace the new trends by changing their work strategies to serve their customers better… 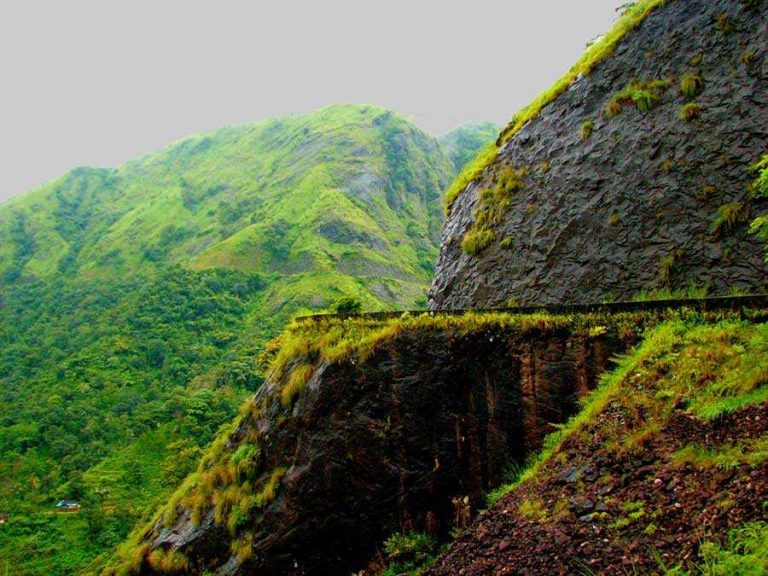 When you live in an urban area, there are certain problems that you deal with on a daily basis. Pollution, overpopulation, health and sanitation concerns are all examples of such unfavorable conditions that lead to more and more people opting out of the city life in favor of a quiet and peaceful residence surrounded by… 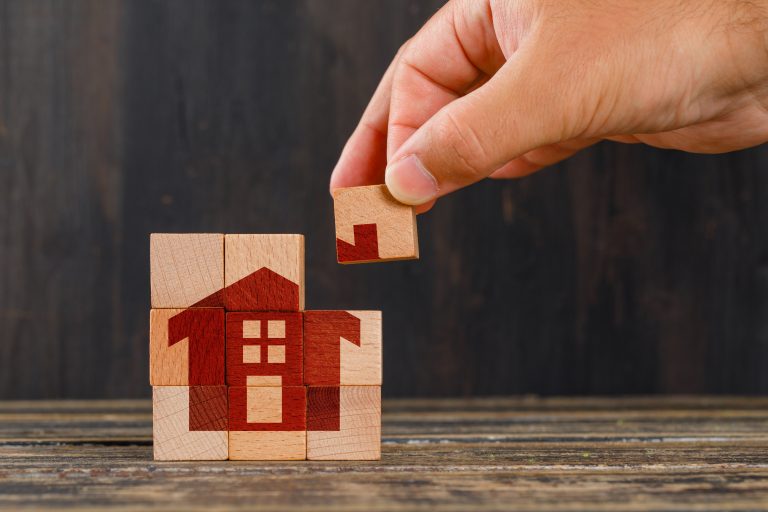 There is no doubt that the Covid 19 pandemic and the resultant lockdowns have come as a tremendous blow to the real estate sector just as any other sector. But even in this hour of crisis, it is to be said that there is certainly a silver lining. Developers see a surge in sales enquiries…